Hazelnuts, one of the delicious products of Italy 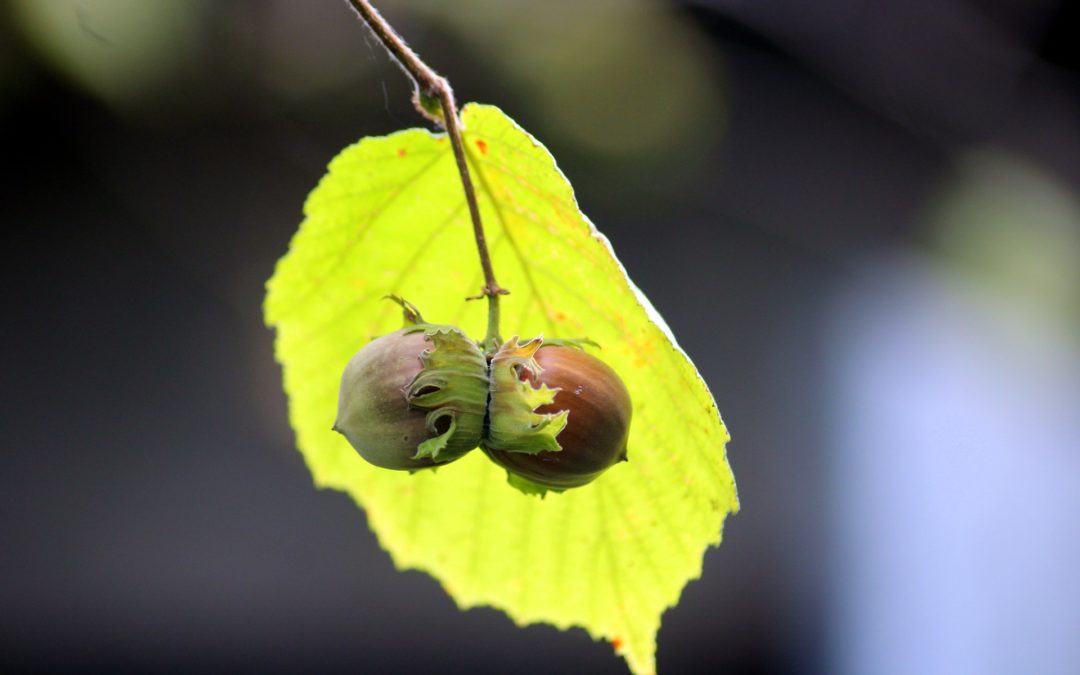 Among many varieties of dried fruit, hazelnut is for sure one of the most appreciated.

Like many other dried fruits, hazelnuts have some really ancient origins. Fossils found in Germany, Sweden and Denmark prove that they were indeed part of the primitive men’s diet. At that time, our ancestors were not familiar with its cultivation, and it was eaten only as a wild fruit. However, the hazel tree has been one of the first fruit plants grown by mankind.

Originally from Mesopotamia, its cultivation started spreading in Europe, especially in the Mediterranean area and in the Balkans. It was appreciated by Greeks and Romans because of its high-fat content, and it was considered as a magical special tree: It’s in fact commonly believed that lots of magic wands were made out of this wood. Consolidating these legends, there are also many other stories about the mystical features related to this special tree. One of them tells that its wood cannot be hit by lightning because of the gratitude shown by the Virgin Mary, who was once protected by a hazel tree during an awful storm.

About the cultivation of the hazel tree, (nocciolo in Italian), in the past it was concentrated in four different areas: the most important was the south of the Black Sea, the second one in Italy, the third one in Spain and the fourth in the west side of North America. But in the last years the production developed in Chile, Argentina, Brazil, South Africa, France and Ukraine and consolidated in Italy, especially in the regions Latium, Campania and Piedmont. The cultivations grow in humid hilly areas and the harvest takes place in autumn, between October and November.

If you love hazelnuts, you surely know Nutella! This famous cream made of oil, chocolate, cocoa powder, sugar, vanilla and of course hazelnuts, it’s a celebrity and the most loved cream in Italy. It was born in 1964 in Piedmont and it was originally called Super Cream but later the name was changed in something more international: Nut that comes from the english noun and refers to hazelnut and -ella is an Italian term of endearment. Its origin is bond to the tradition of gianduia, a chocolate made of hazelnuts. It’s eaten on bread for breakfast or even for making cakes and different desserts.

If you want to make the hazelnut cream you need:

You can choose the amount of the ingredients based on your taste and make your own hazelnut cream!

Photo by _Alicja_ from Pixabay