Italian snacks from North to South: the uniqueness of a regionally different cuisine 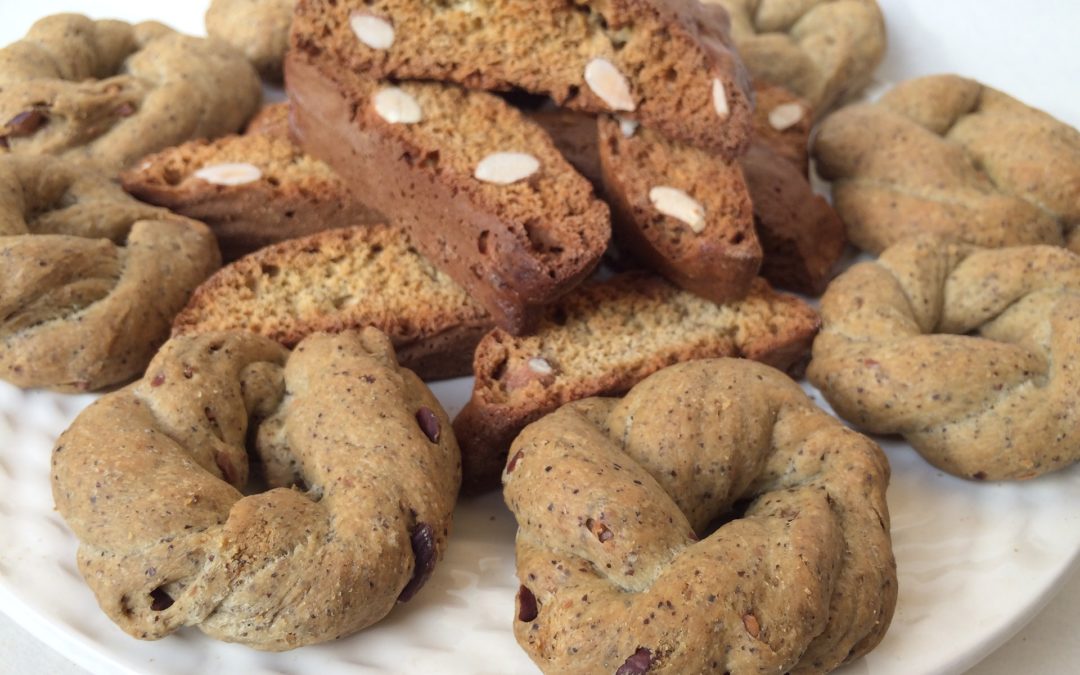 Cold cuts, olives, focaccia and taralli… Italian cuisine shows its northern and southern differences both in food customs and in recipes: among these a significant change appears in those snacks Italians like to enjoy before a full meal, drinking a cocktail, or during an aperitif.

Starting from the northern regions…

We are starting from the northern regions, which are generally known for their famous types of cheese (such as Fontina), cold cuts (such as San Daniele), and polenta cooked in many different traditional ways. There are famous specialities like fonduta, which can be found in Piedmonts as well as in Aosta Valley, since the two regions have shared their traditions for a long time. You might also have heard of the delicious grissini from Turin, or piadina, tigella and gnocco fritto from Emilia-Romagna, the Ligurian focaccia or the venetian cicchetti, small sandwiches of different sorts which usually go with a glass of wine, that the Venetians call “ombra”.

As for the central regions, in addition to the classic bruschetta with tomatoes (which doesn’t belong to a specific place), you may have the possibility to try the famous “crostini with lardo di colonnata” in Tuscany, or “olive ascolane” from Marche, made with olives and meat, as well as the famous Latium supplì, made with mozzarella and rice.

…and finishing off strong with southern Italy and the islands

Southern Italy and the islands of Sicily and Sardinia are characterised by a very particular cuisine: here often the snacks are so huge that they even replace dinner! Here you find snacks which go from slices of pizza in Naples, olives, bruschetta, to different types of bread such as the bread from Matera, focaccia with onion from Basilicata, or arancine (also known as arancini, depending on the area) from Sicily. In Sardinia you can find Carasau, Guttinau and Frattau, all unique sorts of bread which are sometimes aromatized or prepared with egg. Moreover, you will also find all the types of cheese you can think of, like pecorino and caciocavallo, as well as many different types of cold cuts, and of course tons of different sorts taralli.

What’s so special about a regionally different cuisine?

Italy has a speciality to fit every different taste: the cuisine is traditionally known for being very different not only from North to South, but also from a region to the other: many culinary products are made with local ingredients and taste especially good when tried in their belonging homelands. So, whether you prefer a strong cheese or just some olives with taralli, you will find the right snack to get your tastebuds ready for dinner!

Cover photo by kronos2003 from Pixabay