Sarde, treasure of the Mediterranean Sea 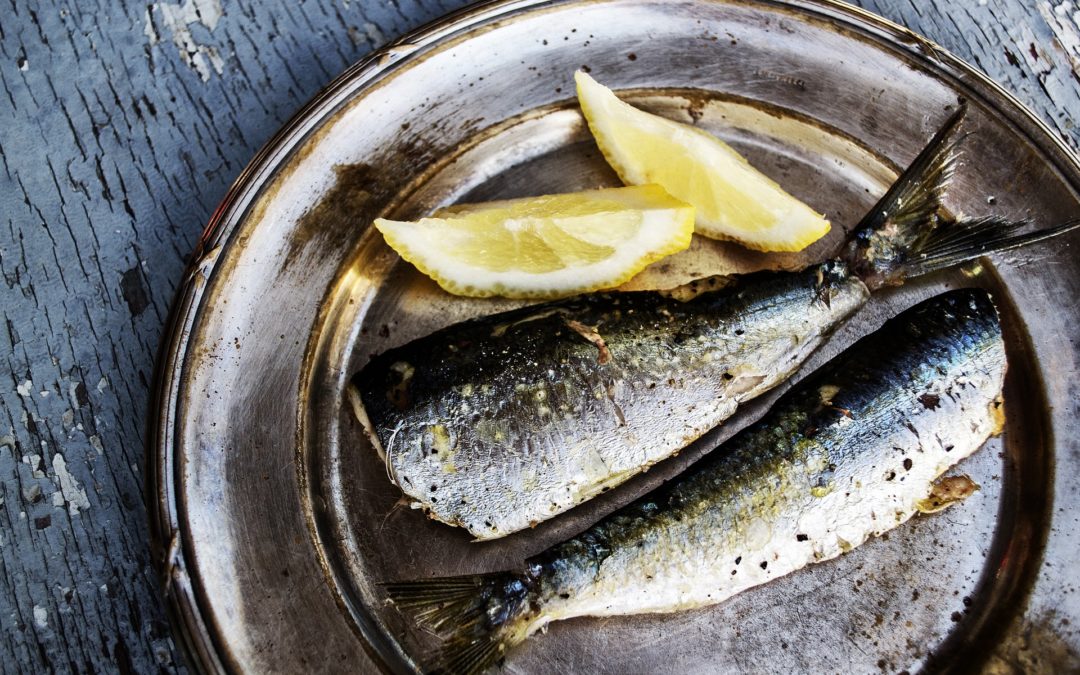 Sarde are the most common “blue fishes” from the anchovies family. Even if it’s not a fancy or expensive fish, we can find it in a lot of ancient and modern recipes thanks to its versatility, but do you know where they come from and all of its preparations?

Some give to Aristotle the credit for the tale about the Sardi (the inhabitants of Sardegna) who sold in the whole world a type of salty fish, named after them. Nowadays this fish indeed it’s called sardina in Italian and Spanish, sardine in French, sardiner in Swedish, sardin in German, shardinah in Arabic, sarda in Greek, sardin in Basque.

In the past this type of fish was a delicacy. In fact history reminds us that the French king Henry IV, who loved delicacies, seemed to have a special preference for fresh sardines. With the time his craving for them was so intense, that he made of them his everyday breakfast.

This species, has a really big importance for the Mediterranean commercial fishing and for the southern Europe. Sarde are mainly caught in Sicily with a special tool called ciànciolo and the help of strong lights, or they are caught with the help of fishing nets. The Sarda is considered a fat fish but its ‘fat’ is a first quality nourishment for our health. It’s fished all year long with a major intensity between March and September. It always has to be bought when it’s fresh because it’s perishable.

For its quality it is recommended by many nutritionists as part of the Mediterranean diet and by cardiologists for the prevention of heart diseases, because of its richness of Omega 3. Its use is typical in Palermo and in the rest of Sicily, Veneto and in Liguria where its recipes are very ancient.

Sarde in saor, is the name of a famous Venetian appetizer. It was thought to be a ‘poor dish’ but with the time it became a symbol of regional cuisine. Saor is the name of a type of preservation used by sailors, who needed to preserve the sarde on the ships for a long time. They used this method to be sure that the fish was going to be still good after a couple of days. Here you can watch a video recipe made by the Istituto Italiano di Cultura in Berlin, together with us and the Enoteca L’angolino, a typical Venetian restaurant in Berlin:

What does it take to prepare this delicious venetian recipe?

Don’t forget to leave them rest for 24 hours, so you can really appreciate their taste and enjoy this milestone of the sea!

Cover photo by DanaTentis from Pixabay