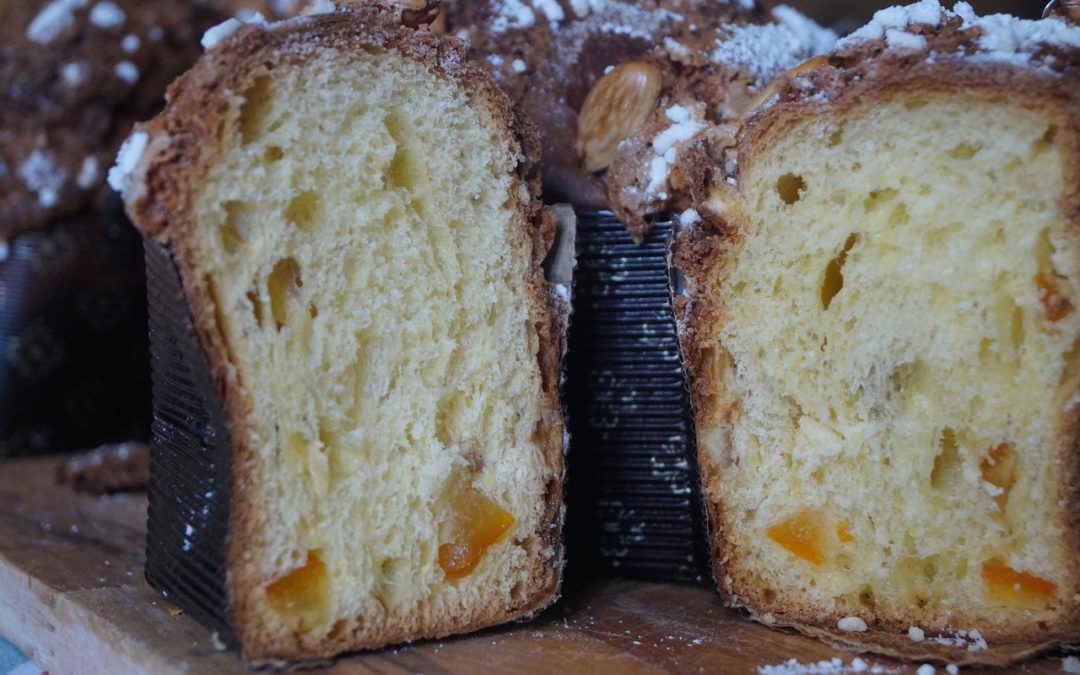 Easter is the perfect time to celebrate with lots of food. Let’s start a trip across Italy’s tradition

Easter is coming, and it is one of the sweetest holidays of the year. When thinking about Easter it is impossible to not imagine a living room full of people and adorned with a large table covered in pastries.
The real dilemma is: chocolate Easter eggs or Colomba?
For those of you, who don’t know what a “Colomba” is, it is an Italian Easter cake named after a bird, the dove. Anyway, whenever in doubt, just pick both!
Talking about shapes, It’s impossible to neglect the symbolism behind these sweets. Egg commemorates the rebirth in the Jewish-Christian tradition, while Colomba was considered as a prophetic bird. Colomba was also the Holy Dove which brings to Noah the olive branch during the Great Flood, and a sign of peace and hope in the Catholic tradition.
Are you curious to discover other Italian traditions? From the North to the South a common element reoccurs: the majority pastries are handmade and rich of traditional Italian ingredients.
Every part of Italy has his Easter dessert, so let’s start this little delicious tour across the country!

Starting from the central North, In Mantua (Lombardy) the “Bussolano” is a well-known Ester traditional cake. A huge doughnut-shaped dessert prepared with a few simple ingredients: flour, eggs, sugar, butter and flavoured with a little glass of Marsala (a fortified wine originating from Sicily).
Close to Lombardy, in Emilia Romagna, you can find the Easter “pagnotta”, a dessert that will reminds you of a bread loaf but sweet, and only made of wheat flour, eggs, sugar and grated lemon. What is the main characteristic of this sweet? The traditional one has a Dome shape and a Cross sign impressed on it, a custom halfway between the sacred and the profane. Ancients believed that in this way the forces of the evil were expelled, and thanks to that the bread could rise better. A belief that hides a fund of scientific truth: the notches on the dough are used, indeed, to prevent the dough from overflowing.
Right in the North-East of Italy, in Friuli Venezia Giulia, or even better in Triest, there is the “Pinza” a double leaving dough only made of sugar, flour and butter. This dessert has a particular texture thanks to the elevated number of eggs (about 9) and the strong flavour is given by the additional glass of rum.
Another Friuli tradition is the “Gubbana”, a puff pastry stuffed with walnuts, raisin, pine nuts, almonds, cedar skin, orange and chocolate.

The most fascinating sweet of this part of Italy come from the beautiful and suggestive Umbria region. In their houses and bakeries, they prepare the “Ciaramicola”, a doughnut-shaped cake with a white glaze and a red heart. This particular red color is given by a traditional liquor, the Alchermes. Have you ever heard of it? In the past, people used to prepare it with the “Cocciniglia”, a dye extracted by an insect used both in the kitchen and as a textile dye.
Don’t worry, nowadays they use only natural substances to produce it.

In Puglia, during the Ester Holidays, you will find the famous “Scarcella”, another big doughnut-shaped cake covered with icing and enriched with chocolate chips or multicolored beads.
The two famous Italian Islands, have two different traditional Easter desserts:
In Sicily, the typical Easter symbol is the “Cassata” prepared with almond paste and ricotta. According to tradition, the Cassata must be offered to the diners only by the head of the family.
In Sardinia there are “Pardulas” a pastry filled with ricotta, raisins and lemon peel, cooked in the oven and served with honey.
A delight for eye and palate!